It was nice and warm last weekend! It’s finally summer in Montreal, and it’s not only the 45 degrees that afflict us, but also (fortunately) the sublime smell of BBQ grilling in the neighbourhood.

In short, the sun heated your skin, and you cracked: a stop at the butcher, and you had acquired a magnificent, provocative, juicy and glowing piece of filet mignon. Gooood.

But some unexpected 5@7s went by this week, and between dinners at friends’ houses and drinking parties on the terrace, on Friday lunchtime, your filet mignon is now pouting at you on the second shelf of your refrigerator, halfway between grey, green and brown. There’s no doubt: his useful life is over. So now you have this dilemma:

You probably think, at this point, that you are following a completely logical reasoning, whatever your final decision may be. You rely on all the available facts to make an informed decision, right? In fact, if we were to look carefully at the abysses of your overpowering brain, we would find that you are suffering from a widespread disease; that of the bias of sunk costs. 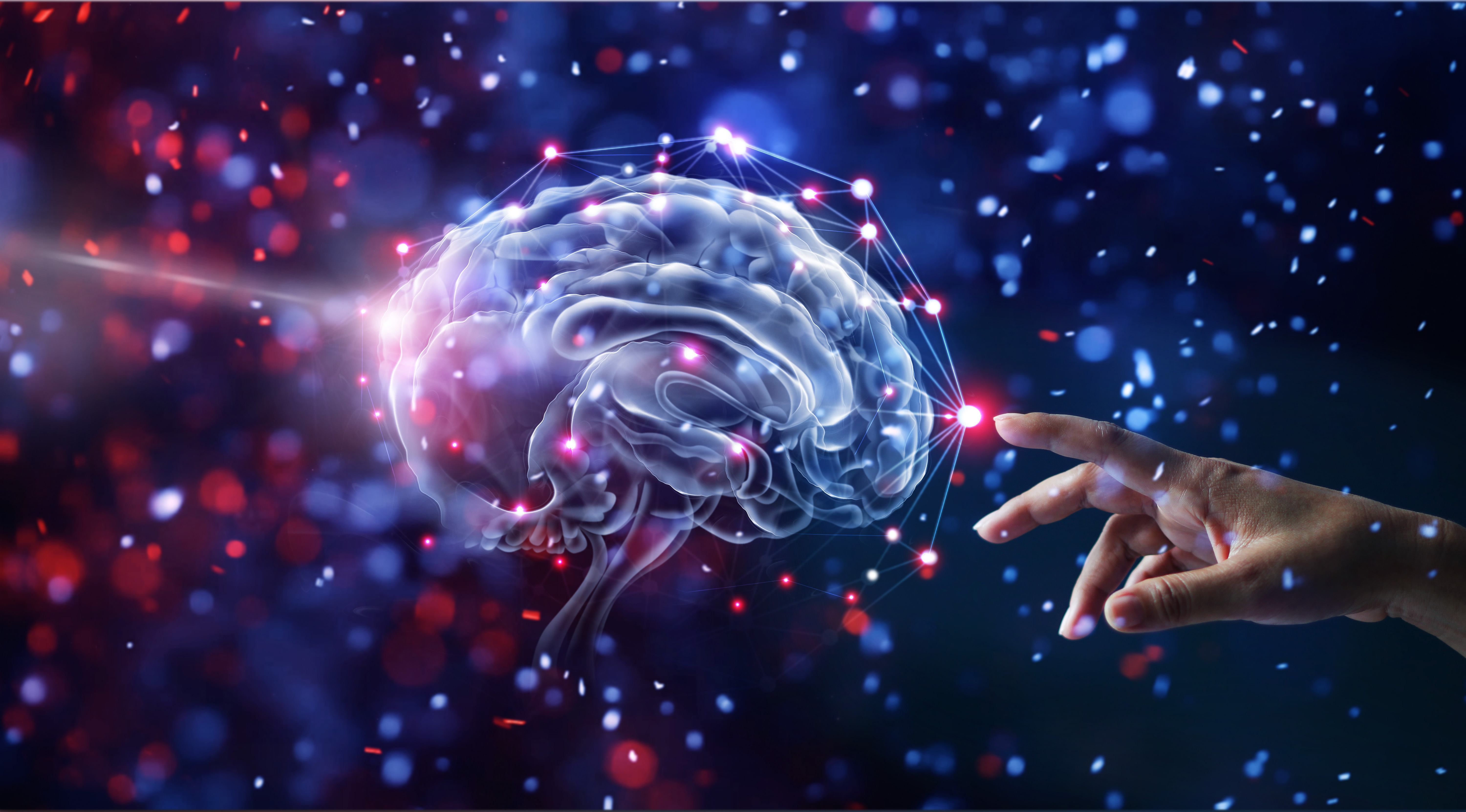 Let’s go back to the beginning: you paid a fortune for an attractive piece of meat. Now outdated and clearly unrecoverable, you still hesitate to throw it away, and think that by investing a little in a pepper sauce for example, you could save the day. But why take into account the amount paid for the filet mignon in your reasoning? Isn’t now a thing of the past? When you think about it, whether you eat it today or not, your filet mignon will have cost you the same amount, but in scenario A, you will be sick after reinvesting in your steak with a pepper sauce, while in scenario B, your stomach will say thank you, but you will have to pay for a new dinner.

So that’s the real dilemma: where to invest your money TODAY to make it as profitable as possible. But we’re all human, and we all make the mistake of considering sunk costs when making decisions – especially those that are more important, or have higher costs than a nice big steak.

At the agency, we often work on “filet mignon” projects with clients (just as mignon) who are very attached to certain elements already developed (whether a website, a mobile app, a branding, etc.) and this, despite the fact that they have largely demonstrated their inefficiency so far. These tools continue to pump their marketing budget because… well because: “With the amount we put in there, we’re not going to change today!” Sounds familiar?

Do you think that’s the right way to look at it? What if, on the contrary, continuing in this direction would only increase the (already high) cost of a faux pas? And if the best way to get some benefit from these indigestible costs was not to flush and start all over again, but simply by using the learning from the previous project and build something better?

A youtuber we really like made a very well done video on the subject, you will find it here:

At Vio, we always try to advise our clients as best we can,of course. And when faced with this kind of decision, even if the end of the story often isn’t on us, we occasionally have this kind of conversation with them. We think that as an advisor, our role is to have this more difficult conversation when necessary. After all, Vio means ‘to proceed’, and there is nothing we love more than guiding our customers through the mazes and detours of digital marketing, in which we are experts, towards achieving their goals. 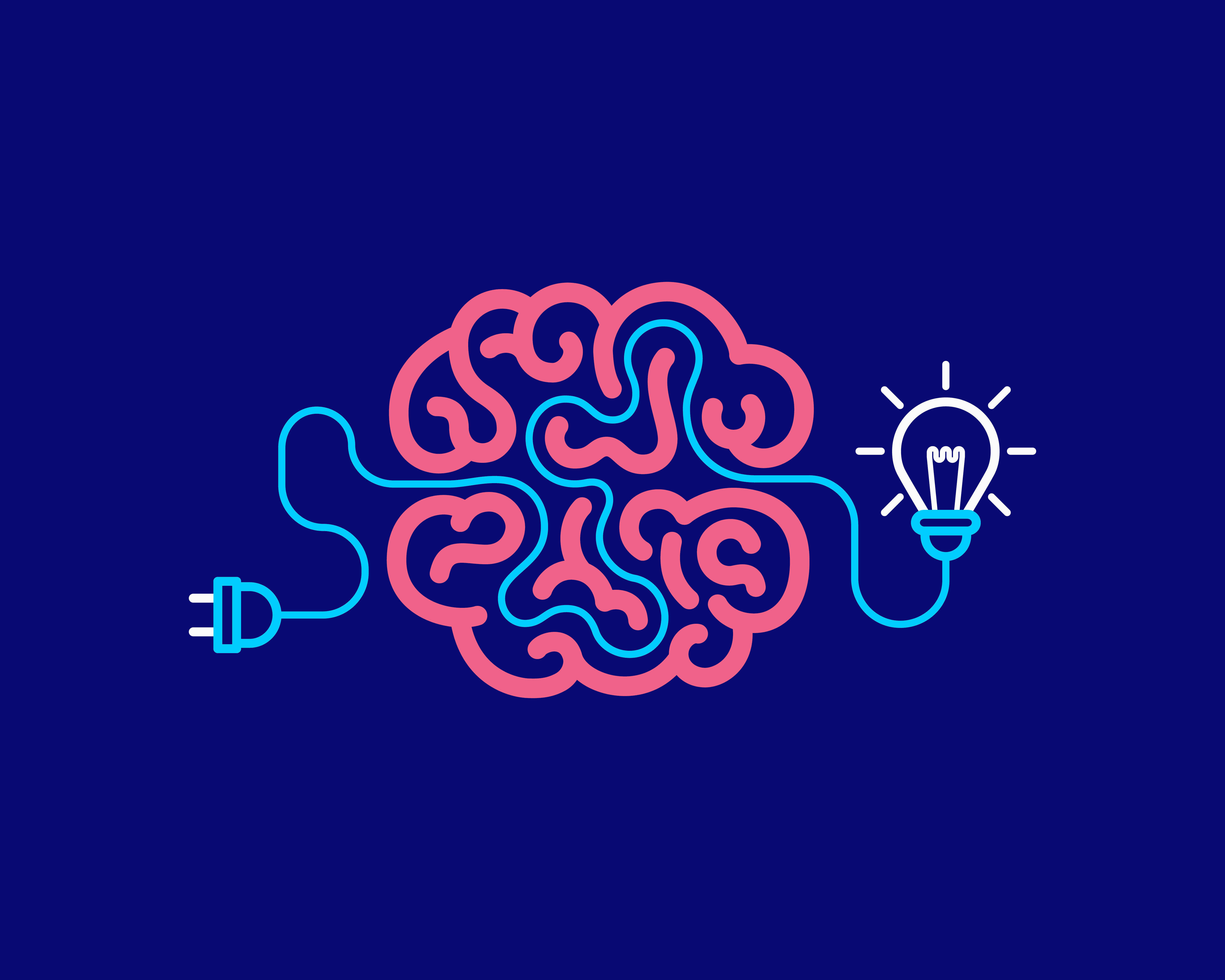 But sometimes, although they know the destination they want to reach, they appreciate our advice on the best route to take, a route that is sometimes more practical to take by relinquishing the accumulated weight of certain “filet mignon projects” to move forward better.

And believe our experience, it’s much better when you can put aside… the infamous sunk cost bias.